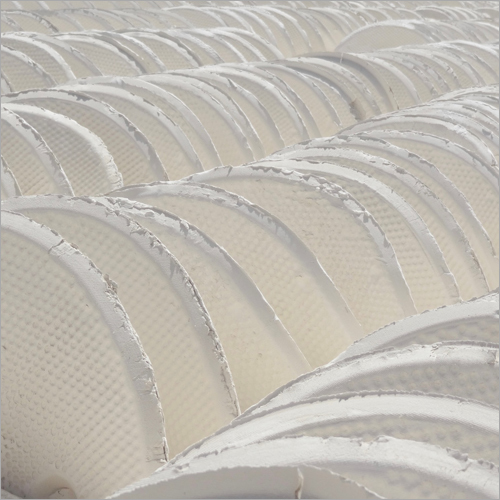 Kaolin, well-known as the china clay, is the natural clay made by chemical weathering of aluminium silicate minerals like felspars via a multifaceted series of events. It is comparatively pure clay mainly consisting of kaolinite (Al2Si2O5(OH)4), related to other clay minerals. This product is commercially valued for its whiteness as well as fine particle size that distinguishes it from other clays, such as fireclay and ball clay. Other physical features that effect commercial utility include glossiness, abrasiveness, luster, and viscosity. It often comprehends small quantities of scums in the form of hydrous oxides, rock remains and colloidal materials. The major usage of crude china clay is in Cement Industry as well as of processed china clay is in Ceramic Industry. The clay deposits in our country and is often soft and easily extracted with no need of blasting. 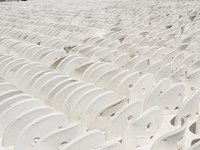